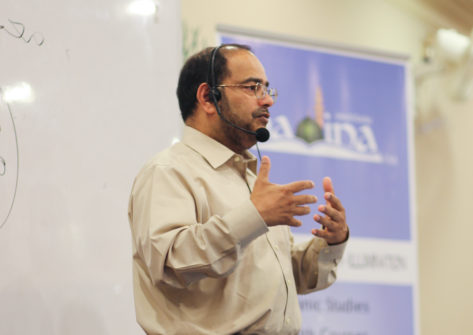 During the Golden Age, Islam cultivated several advances in the field of science from across the world. One of the advances was in the field of Islamic medicine, derived from the Quran and Hadith. According to the Prophetic example and narrations, it is believed that Allah Ta’la has sent a cure for every disease and that it is the duty of every Muslim to take care of their body and soul. This is what is often referred to as “Prophetic Medicine”.

Every Saturday morning after Fajr, Dr. Taha Faheem goes in depth over the medical benefits and miracles embedded in what is now known as Prophetic Medicine.

Lectures are followed by a casual breakfast.

Men and women are both encouraged to attend! 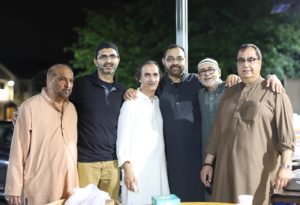 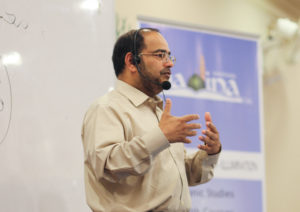 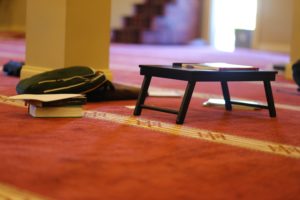