In this Khutbah Shaykh talks about one of our holy prophet's saw characteristics Al Aziz which means unmatchable and rare. Allah swt gives him His support and His aids as he is the most dearest and beloved to Allah swt and to all his believers. His sahabas would sacrifice their lives, wealth, children for him. It grieves our prophet saw to see the hardships, pains and difficulties that we encounter in this life and the hereafter . He genuinely cares about his ummah, he has our best interests at heart, nobody cares the way he does for us, he wants us to hold onto him so that we don’t fall into harm ways or fire as he wants us to be illuminated. He has been known as Al Saddiq and Al Min before he even brought the message to duniya. When he entered the duniya, the duniya failed to change him but he reversibly changed the duniya until the end of it, the noor of La illaha, the Mohammad saw and the Quran will always shine. When the Quraishy people belittled him about his Ishra and Mehraj trip, Abu Bakr undoubtedly believed him as he knew he said the truth. When he mentioned his revelations to his wife Khadija, she blindly believed him and said that Allah swt will not let him down as he cares about the needy and the weak, honours the guests despite knowing all the risks that they were about to face. Our prophet saw knows that life is full of tests, trials and tribulations and he became a fresh breath of hope and opportunity for us so that we can lead a comfortable life. He teaches us how to pray, fast, give charity, sadaqah, do haj, arafah, spend lailatul qadr night, ten days of hijjah. His message is to ease our journeys on how to go through our lives, and without him it would be a total spiritual drought. 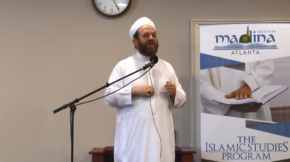 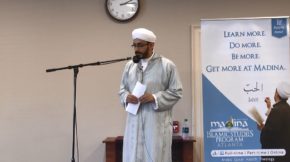 Sincerity determines the purity of all our… 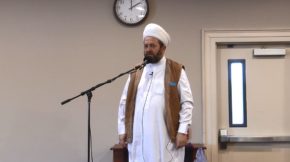 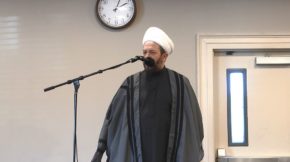 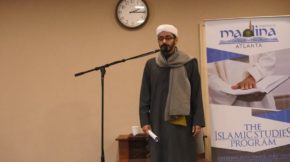 From among all those whom Allah had… 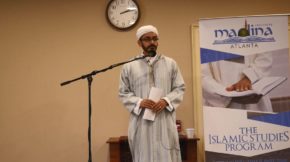 There are many lessons for us to… 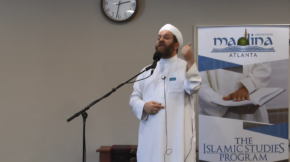 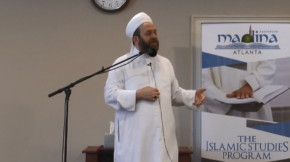 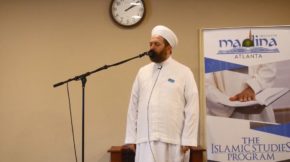 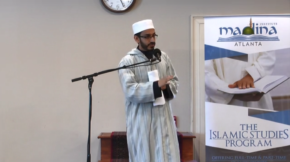 From amongst the hero’s throughout time who… 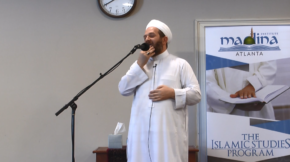 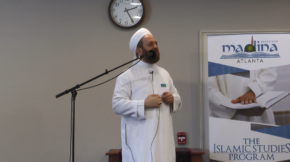 In this Khutbah Shaykh talks about one…

In this talk Shaykh Ninowy talks about… 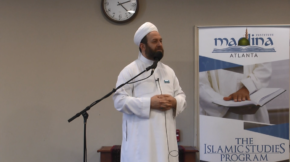 In this inspiring and informative khutbah, Shaykh… 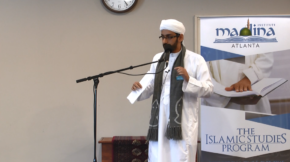 This Khutba reminds us about the universal… 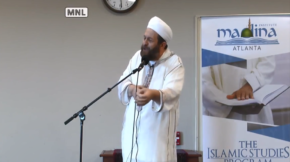 “We did not create Man and Jinn… 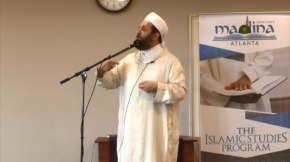 In this Khutbah, Shaykh Ninowy demystifies the… 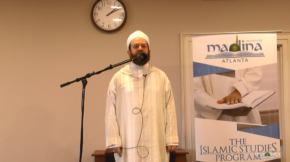 In this sermon, Shaykh Ninowy describes how…

Signup for free to get access to a comphrehensive library of 1000+ hours of lectures, khutbahs, podcasts, live events & more of Shaykh Ninowy & other scholars, teachers, preachers and speakers from Madina Institute across the global.