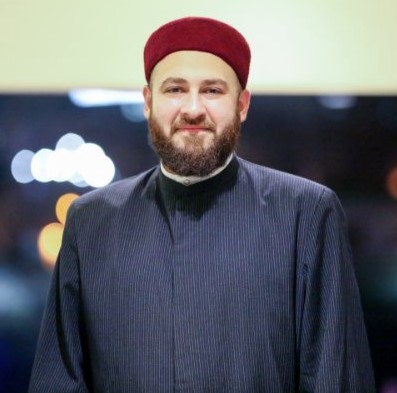 Shaykh Ahmed El Azhary is a researcher in Islamic intellectual history and a teacher of Islamic traditional sciences. He’s currently a teacher of Hadith, Usūl, Logic, and Kalam at Rawdatul-Na`īm under the supervision of Habib `Ali al-Jifrī; and at Madyafat Shaykh Ismaīl Sadiq al-`Adawī (RA), a prominent learning center by al-Azhar Mosque in Cairo.

Shaykh Ahmed studied Anthropology at American University in Cairo and received his training in Leadership Communication from Tulane University and The University of Alabama at Birmingham. He is also a life-long learner. He holds a diversified portfolio of almost 50 certificates in a variety of subjects – extending from Teaching Character and Clinical Psychology of Children and Young People to Complexity Theory, Model Thinking and Conflict Analysis.