Madina Institute seeks to bring hope, growth, and opportunity to all human beings as a place of deep theological reflection. We understand that people can be both seekers of knowledge and believers of faith, each solidifying the other. Madina Institute is a place where your spiritual journey will flourish and help you go deeper into your faith to serve humanity.

We, at Madina Institute, believe that every human being is uniquely created and called for a compelling purpose. We are committed to helping students discover, develop, and deploy their calling.

We, at Madina institute, believe that every human being is created with the potential to achieve. We are committed to helping students excel in every area of pursuit, especially in their area of unique gifting.

We, at Madina Institute, strive to pursue righteousness as presented in the Sacred Texts; The Qur’an, and Authentic Prophetic Sunnah.

We, at Madina Institute, seek to create a healthy educational environment that is nurturing, empowering, loving, and positive; where students can grow, develop, and maximize their potential.

Madina Institute USA is a private, nonprofit institution in Duluth GA, the idea of which came about nearly thirty years ago, in 1989. Since its inception in California as the Ahlus Sunnah Association of North America, Shaykh Muhammad al-Ninowy has been committed to making the traditional Islamic Sciences accessible to the next generation of American Muslim scholars on U.S. soil, and calling American Muslims and Muslims worldwide to go back to the basics of the religion: the Qur’an and the Authentic Sunnah, in addition to teaching tolerance, peace, and compassion.

Shaykh Ninowy has been an integral part of the Atlanta community since 2000, when he began teaching students on the weekends as well as delivering sermons at Al-Madina Islamic Center and Institute in Norcross, Georgia. It was during this time that his popularity in the Atlanta area and abroad began to grow due to his ability to apply Islamic teachings to contemporary Western societies while reviving traditional approaches to the study of Islam. It was the increased interest from several dedicated students, which led him to officially found and register the Madina Institute in 2012.

Throughout its history, Madina Institute has encouraged understanding, appreciation, and compassion for the multicultural heritage of humankind while inspiring its students to be active and contributing members of our world and their respective local communities. Through a rigorous, Prophetic-centered education, we enable our students to grapple with and engage in the spiritual, intellectual, ethical, and cultural issues of our time, their implications, and applications to everyday life.

Madina Institute adheres to the general methodology of Ahl al-Sunnah. This means we teach the creed of the three Sunni schools of theology: the Ash’ari, the Maturidi, and the Athari schools. In jurisprudence, we uphold the four Sunni schools of law: Hanafi, Shafi’i, Maliki, and Hanbali. The study of two of these jurisprudential schools, namely the Hanafi and Shafi schools, is a part of our curriculum.

Non-Violence and Unconditional Compassion for All

We at Madina Institute believe that thinking, rather than blind following, is key in the development of future leaders. We also believe that unconditional compassion is the foundational cornerstone of our Deen. Violence, whether verbal, intellectual, or physical, is contrary to the core Message of Islam. Violence is the language of the inarticulate. If you can’t articulate your opponent’s points as well as you articulate your own, then you haven’t even started. Treat others as you would like to be treated. Afford all human beings unconditional compassion, kindness, and dignity, regardless of background. If you are only good to those who are good to you, then what good are you?

The Madina Institute is one of the very few mainstream Islamic Institutions to have women in top leadership positions and management. We welcome strong, intelligent, capable women and men from all backgrounds. We have sisters serving in institute management, directing and teaching our educational programs, design and marketing, social events, and more. We are grateful to Allah for these blessings, and for making Madina Institute an inclusive, comfortable and active community hub.

We strive for Academic Neutrality that shows the true breadth and depth of Islam, and produces an environment for critical thinking.

We strive to infuse Critical Thinking so that our students are able to arrive at informed conclusions by evaluating different sources of information objectively.

We strive to provide knowledge through a Non-sectarian & Open-minded approach without indoctrinating a particular point of view.

Madina Institute seeks to bring hope, growth, and opportunity to all human beings as a place of deep theological reflection. We understand that people can be both seekers of knowledge and believers of faith, each solidifying the other. Madina Institute is a place where your spiritual journey will flourish and help you go deeper into your faith to serve humanity. 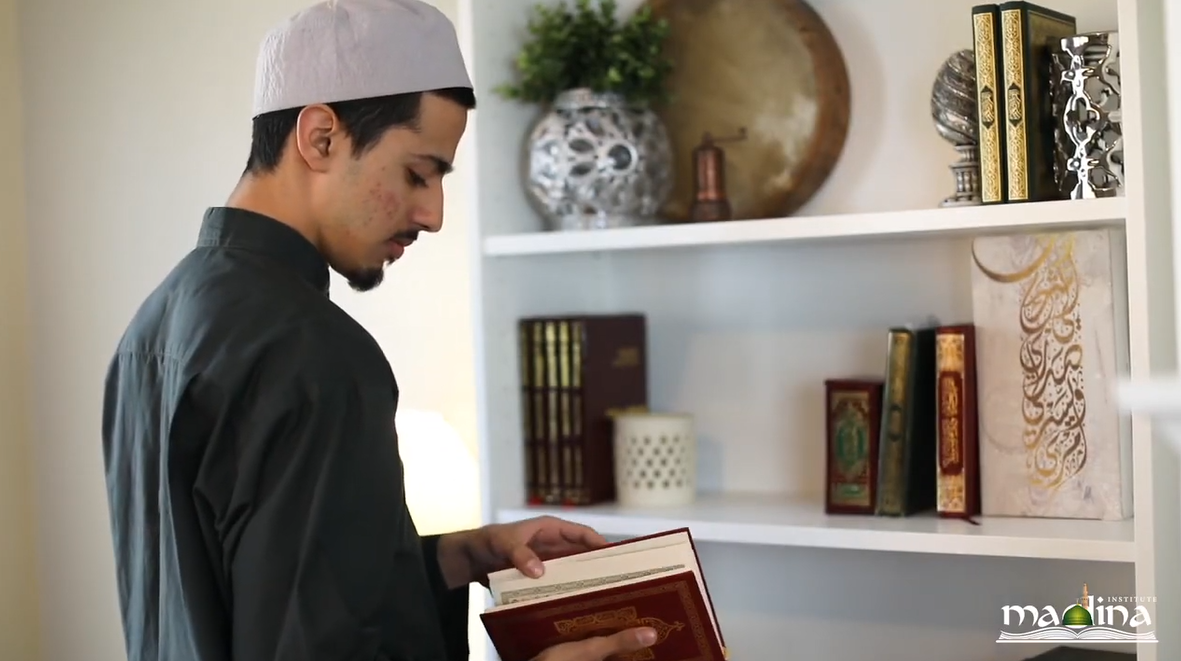 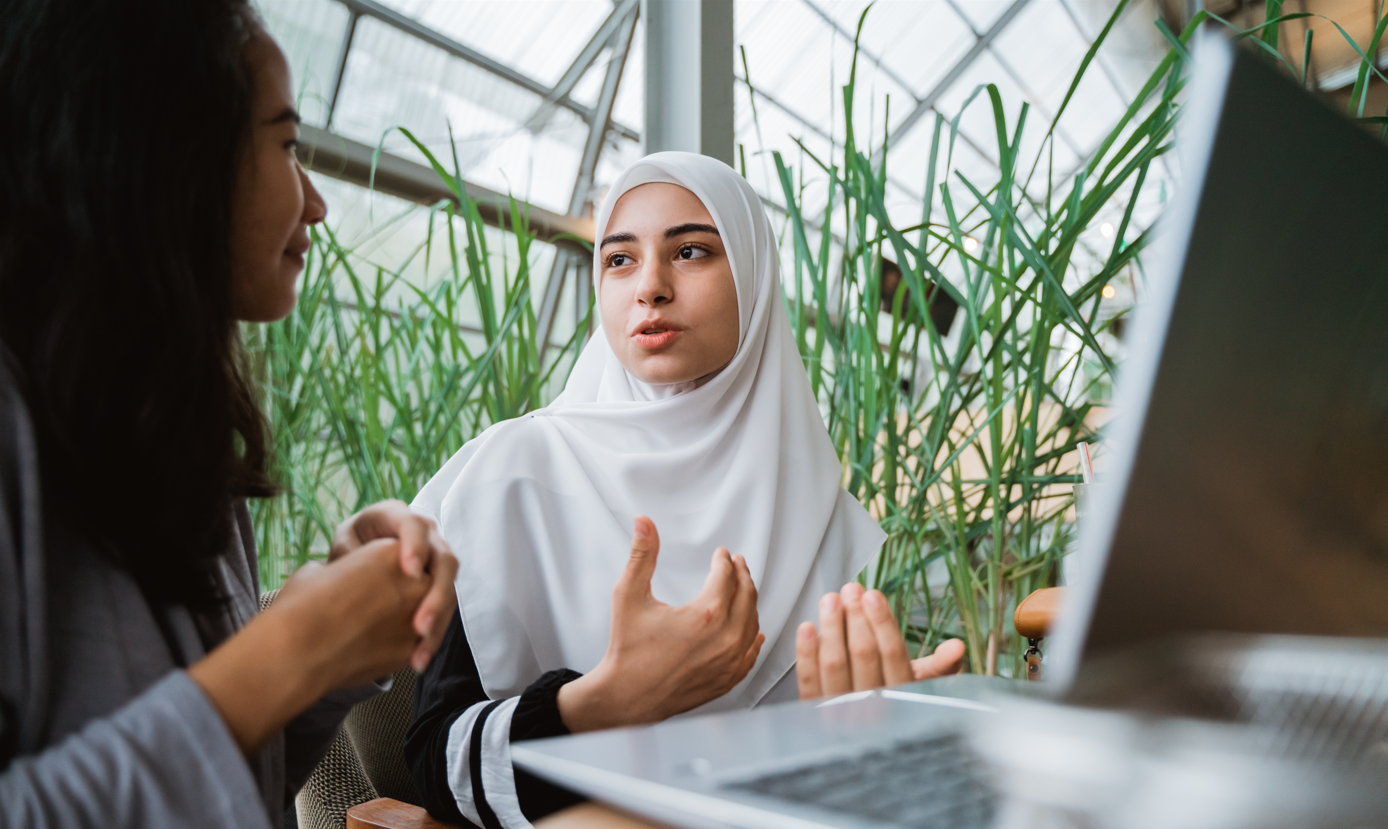